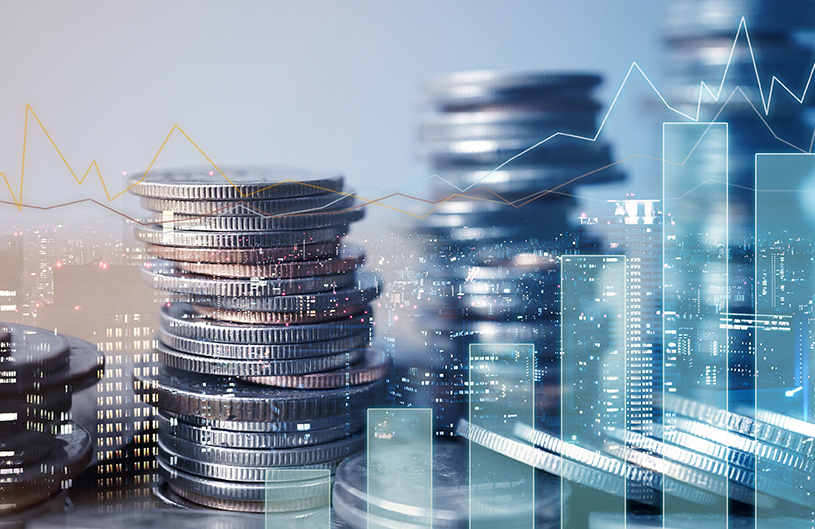 Reforms related to the promotion and attraction of investments

We have provided a summary of the most important changes to the following legal instruments amended by Executive Order No. 1295 of the President of the Republic on April 28, 2021:

I. Executive Order No. 252, initially issued on January 11, 2018: Declaration of Investment Promotion and Attraction as a State Policy

II.Executive Decree No. 757 initially issued on May 6, 2011:Regulations for the structuring and institutional strengthening of productive development, investment, and the mechanisms and instruments for stimulating production as provided in COPCI

i. Company size classifications will be established in the Productive Development Law Regulations, discarding COPCI provisions.

iii. The net employment compliance and maintenance conditions for existing companies within the first three years as of the beginning of the investment period will provide for the following:

3. Article 2.b regarding income tax proportionality and new productive investment amounts is replaced, specifying that the proportionality formula must be based on the company income tax rate for the fiscal year in which the exemption is applied.

Do not hesitate to contact us for any further information. 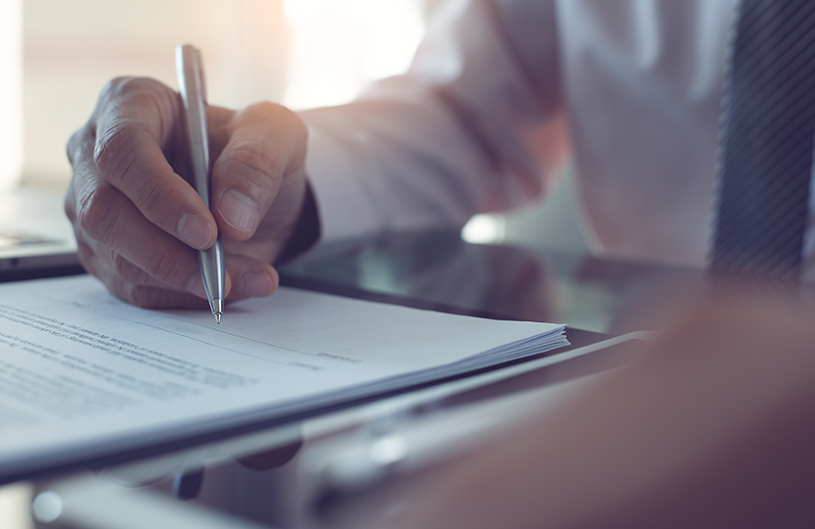 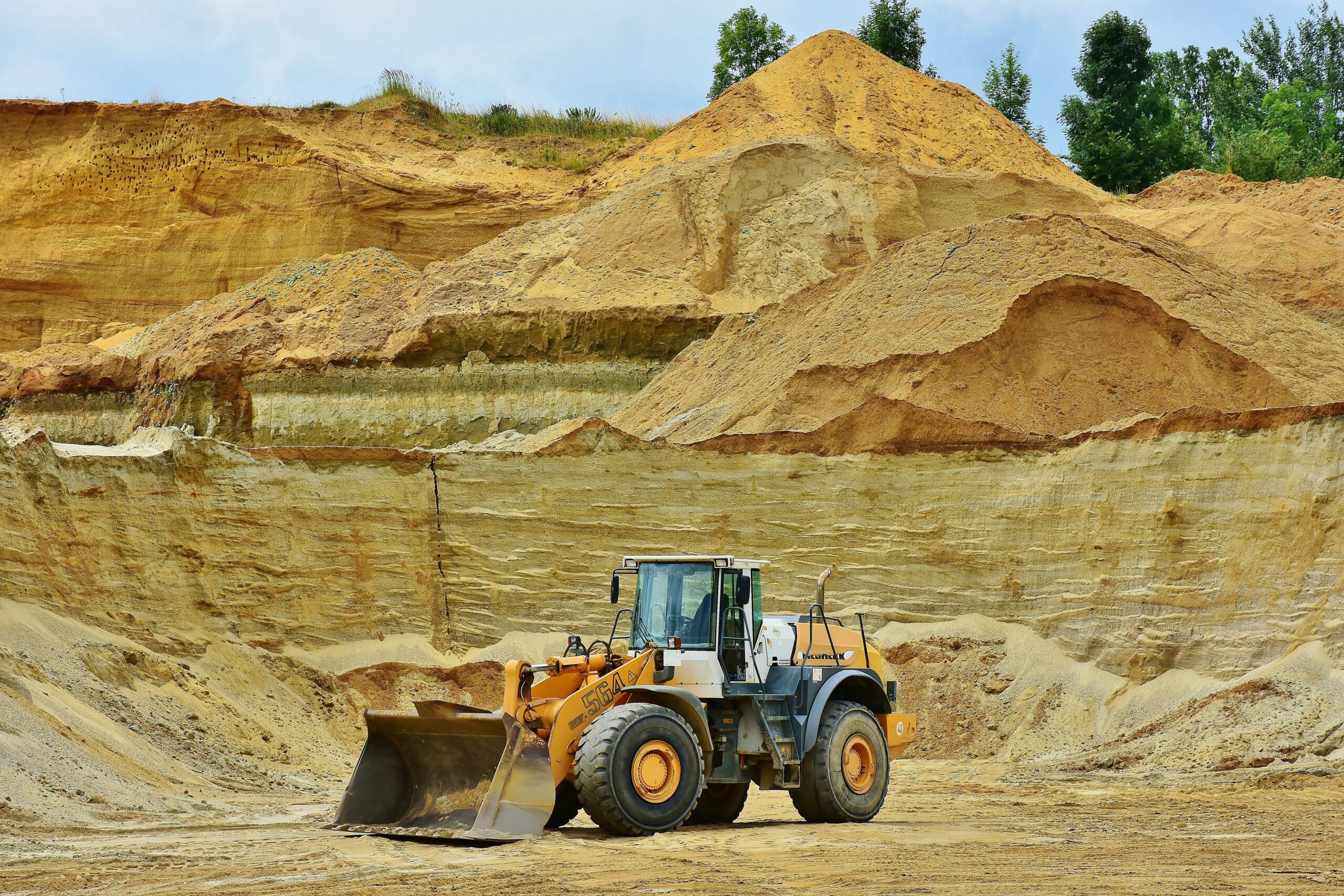